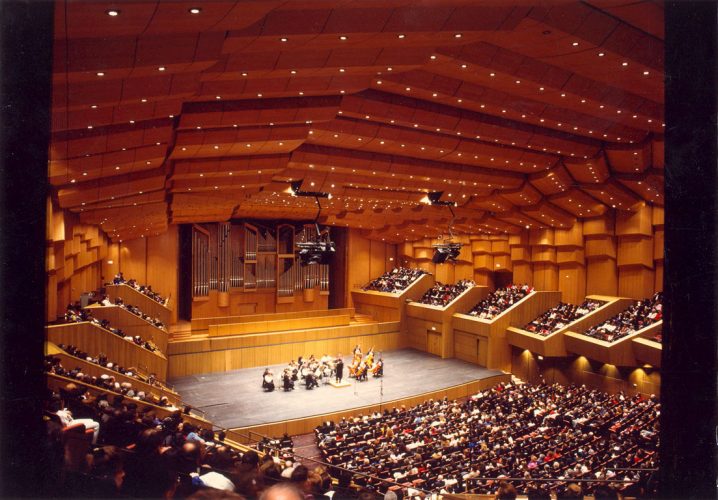 Vangelis Trigas and Nikos Katsikis will take part for second time as soloists in Manos Hadjidakis work “The Era of  Melissanthi”. The Greek National Opera repeats the great work on 13 and 14 February 2020, as part of the Manos Hadjidakis Cycle. Manos Hadjidakis dedicated the Era of Melissanthi (opus 37) to the memory of his mother. It is a cantata for a mature female voice, two young male voices, a mixed children’s choir, a chamber orchestra and military band, and with bouzouki as its core musical instrument.